The archetype for the most unusual WALTHER Knife has the oldest history: The Karambit Defense Knife with its strongly curved sawtooth blade and the ring at the rear end of the handle has a history of more than 1000 years in Indonesia, Malaysia and Philippines. It was initially used by women as a kind of small sickle for cutting herbs and vegetables. Only since the 1970s Karambit blade designs also play a role in various self-defense techniques. 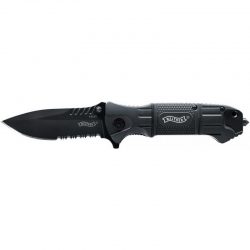 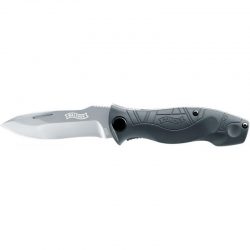 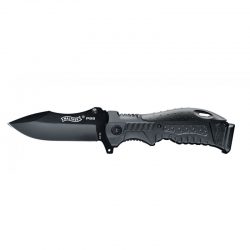 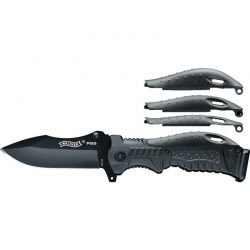 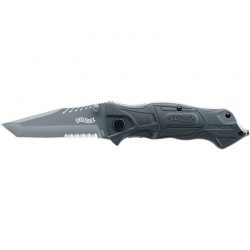 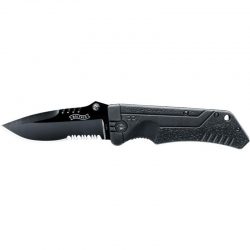 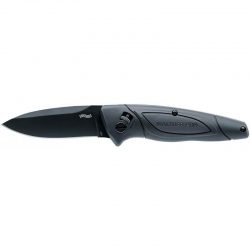 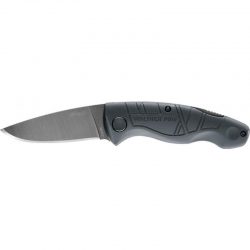 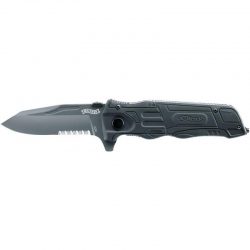 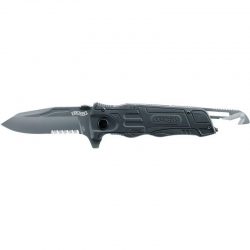 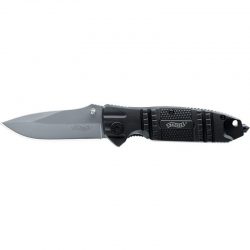 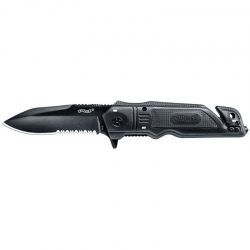 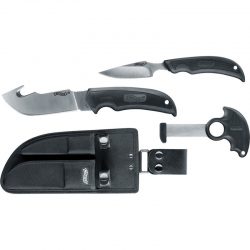 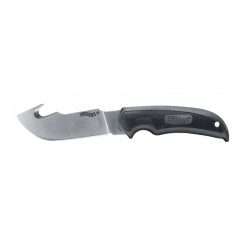 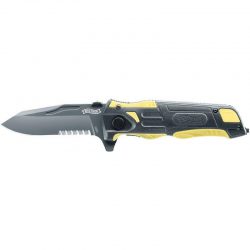 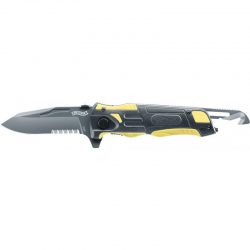